In December of 1852 a group of Christ followers stated that “the time has come in the providence of God when we are called upon to maintain a gospel church in this place.” They invited nearby churches to assist them in organizing a “Baptist church in gospel order.” A doctrinal statement and covenant was established and the people met in a school house near Pine Lake.

In May 1858, it was “Resolved that the name of this church be changed to that of Orangeville…” and that “the village of Orangeville be the center meeting place.” In February, 1859, “It was agreed that we proceed to erect a meeting house as soon as convenient similar to a draft now in the hands of the trustees.” The Civil War delayed the project, but by May of 1866 the minutes read: “Resolved to complete the meeting house the present season… for the sum of six hundred and fifty dollars to be completed by the 20th of October, 1866. On October 31 the meeting house was dedicated.

Through the decades of joys and sorrows, of births and deaths, of peace and world wars, of the great depression, the church continued to meet, worship Jesus Christ and serve one another and the community. In the 1950’s the basement was dug and the building was expanded to include the second story, pillars, and indoor plumbing. In the 1980’s the people gave generously, so that a building with an auditorium, kitchen, classrooms and fellowship hall could be in service by December, 1988. This greatly increased our ability to minister week by week in worship, youth ministries, adult classes, vacation Bible schools, funerals and weddings.

In the past four years our members have worked diligently to put together, vote on, and implement a three year Ministry Action Plan. This plan included bringing on additional pastors, making renovations to the building and grounds, and expanding our Biblical counseling center. We also added Growth Groups, small groups that meet during the week, where people carry out the many “one another” commands in the New Testament. We are seeking to love our community in tangible ways and offer the hope and salvation found only in Jesus Christ.

Our mission statement: We are a Christ-centered community whose aim is to believe in Christ, belong to Christ, become like Christ and build through Christ, together.

Truly, Orangeville Baptist Church has had a long and amazing story. We invite you to be a part of this journey with us. “For from Him and through Him and for Him are all things. To Him be the glory forever! Amen.” (Romans 11:36)

Find Us What To Expect Service Times 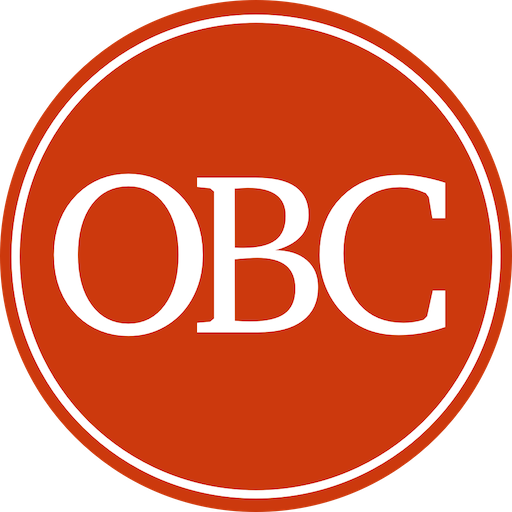